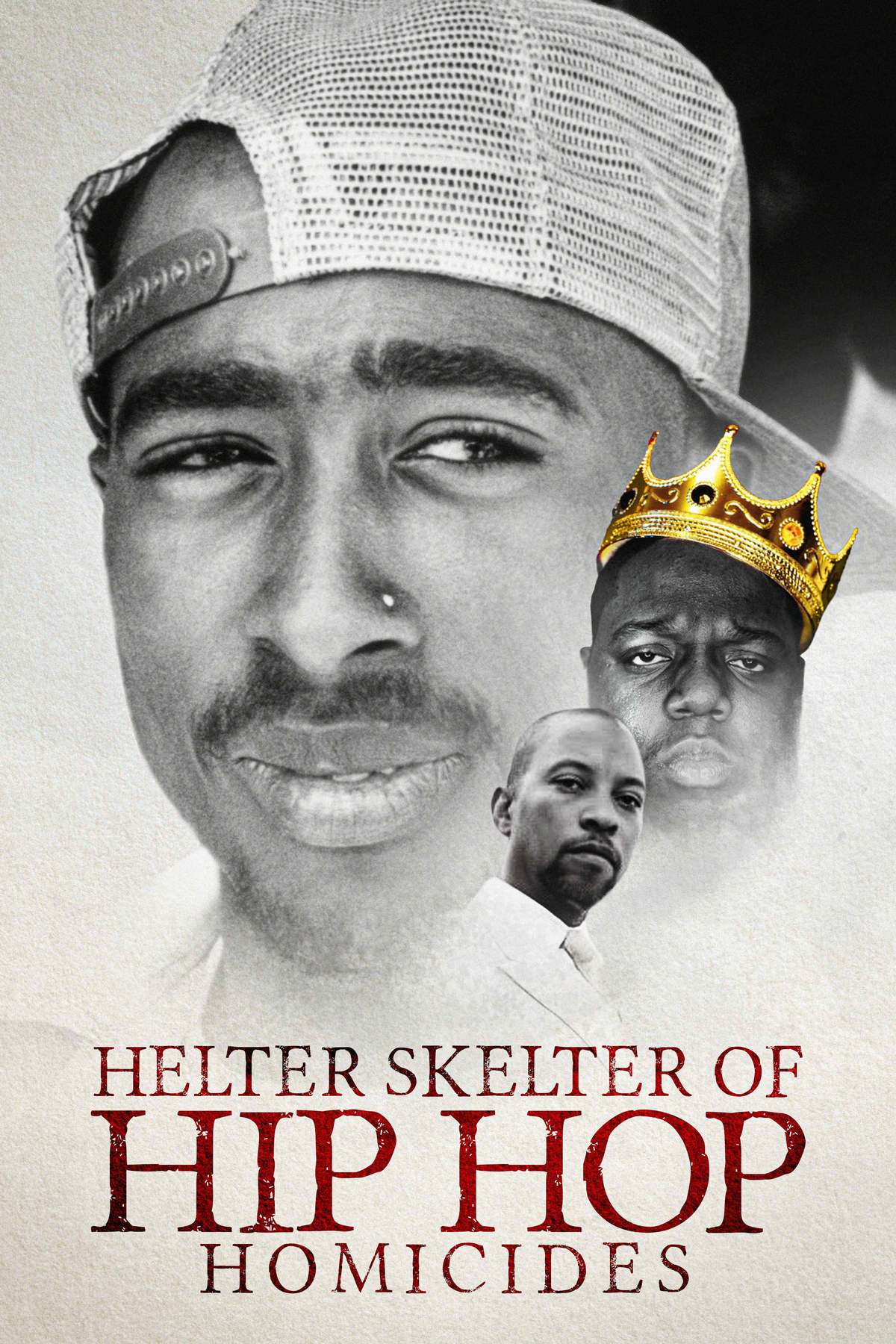 Ivan The Great, A True Hip Hop Hero, has a new documentary. He Solved the Hip hop Homicides of Tupac and biggie

Los Angeles, California Jul 13, 2022 (Issuewire.com)  - On the heels of his new memoir, Holly Hood! Who Killed Tupac Amaru Shakur and Christopher Biggie Smalls Wallace? Music Producer, Ivan Law aka “Ivan the Great” is set to come out with a documentary into the details of his investigation. In “Holly Hood – The Tupac and Biggie Homicides.

A Documentary into the Investigation conducted by Ivan Law”,

Ivan’s firsthand account in the world of early hip-hop sets the record straight through rare footage and interviews of Eazy-E, sound bites of Tupac, and a not-so-private interview by Suge. News releases, police reports, officer interviews and of course testimony from the man himself, Ivan Law, Ivan pieces the evidence together to show the world who killed Biggie and Tupac. Already creating a Hollywood buzz, Ivan’s secured key attachments to the project and will likely start filming this year for a 2023 release.             Original Press Release from IssueWire 3/25/22:     https://www.issuewire.com/a-new-book-coming-to-unveil-the-truth-on-murders-of-tupac-shakur-and-notorious-big-our-most-beloved-hip-hip-icons-1728655690312411

After a 25-year-long wait, the fans of Tupac Shakur and Christopher Wallace will finally get to know the truth behind the murders of two of the all-time greatest hip hop superstars.

The Investigation of the Tupac Amaru Shakur and Christopher Notorious BIG Wallace murders has taken a decisive turn with the addition of Ivan Law’s name to the homicide file by LAPD. From now onwards, Ivan the Great will be solely responsible for solving the murders that were considered to be unsolvable for more than two decades.

In his upcoming book, Holly Hood, Ivan has detailed his thorough investigation that solved the mystery surrounding these unsolved hip hop homicides that shook the world. Through this book, Ivan wants the world to know that the case is still open, and the LAPD and LVPD are finally headed in the right direction and ensure justice for Tupac Shakur and Christopher Wallace.

“I have Dr. Dre’s address I'm going to interview him for the murders of Biggie,” said detective Dupree, Lieutenant & Lead Detective for Biggie Homicide Case at LAPD Robbery Homicide. “We are going to get Dr. Dre and Ice Cube too for the murders of 2Pac Shakur and Biggie Smalls.”

Better known by his stage name 2Pac, Tupac Amaru Shakur is rated as one of the most influential rappers of all time. He was a symbol of activism against inequality, and his music addressed many contemporary social issues. He passed away on September 13, 1996, six days after an unknown gunman in a white Cadillac shot him four times in the chest at a stoplight in Las Vegas.

Christopher George Latore Wallace, on the other hand, was known by stage names such as The Notorious B.I.G., Biggie Smalls, or simply Biggie. Rooted in the New York rap scene and gangsta rap traditions, he is widely considered one of the greatest rappers ever. He was also shot to death at a stoplight in Los Angeles on March 9, 1997. It was said that his death was the culmination of an ongoing feud between rap music artists from the East and West coasts.

Law is the survivor of an attack in his apartment on July 24, 2016, that could have been fatal. Following this, he was falsely imprisoned for two years and acquitted of self-defense. Leaving all these tragedies behind, the author is now ready to unveil the truth behind the murders of two of the most loved hip-hop superstars ever.

To find out more about Ivan the Great, the beat-making rapper and an unsung hero of hip hop, please visit https://www.monsterbeatss.com/ https://wikitia.com/wiki/Ivan_Law About the Author: Ivan Law is a pastor, preacher, teacher, comedian-actor, writer, producer, beat maker, hip hop innovator, and the CEO of Monster Beats online publisher. He was born in the city of Los Angeles, to Zonnell Law on July 1st, 1963. Ivan built his own identity in the thriving hip-hop scene with this stage name, “Ivan the Great.” His upcoming book Holly Hood will detail how Tupac Amaru Shakur and Christopher Notorious BIG Wallace murder cases were solved. Pre-Order Holly Hood today, Available at Amazon and also Available at Barns and Noble

Who killed Pac And Biggie? A True Hollywood Story, The Hollyhood Cover-Up | YorkPedia

"A New Book coming to Unveil the Truth on Murders of Tupac Shakur and Notorious B.I.G our Most Beloved Hip-Hip Icons" (articlebiz.com) 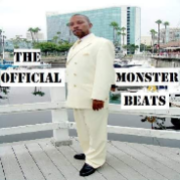